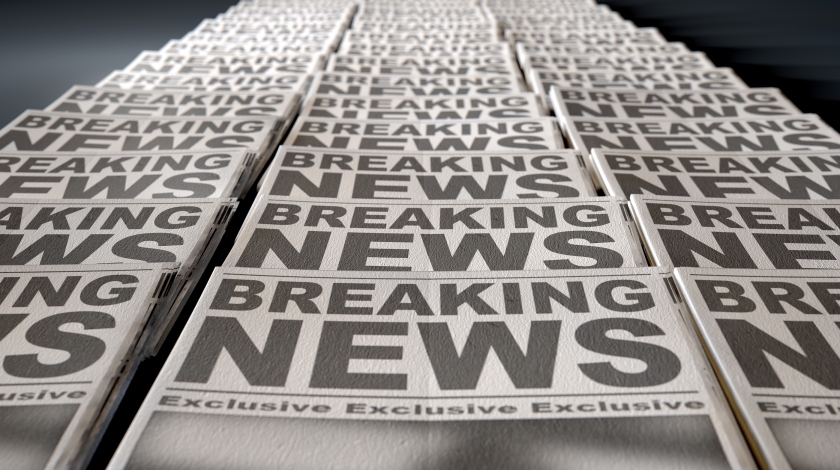 Imagine that you have a friend, let’s pick a gender-neutral name like Terry, who made a racist/sexist/ageist/-ist comment during a private conversation. How would you react? Would you do a weak smile, a huge guffaw, ask Terry about the joke in a “neutral” tone, condemn, or just a stony silence and let the words hang in the air?

Now imagine, that Terry was a co-worker or your boss. Would you handle the situation in the same way or differently as it is now in a professional setting?

In 7 seconds, you will have to choose whether to preserve your character or worry about your reputation. When it comes to relationship, there is a fine line in knowing which battles to fight and when to just walk away from the situation. Depending on the situation and the context, your behaviour will let people know who you are and what you believe. In that time your response will either validate or invalidate the behaviour and let Terry know if you find it acceptable or not.

For years, one of the running jokes about Americans (the United States variety) is about the Political Correct Culture: saying the wrong type of comments may get you sued, fired or ostracised in the company. Therefore, don’t say it at all or speak in code because:

1) Even if nothing is said or written in an -ist/-phobic way, actions can speak louder than words. Sure, words can confirm what is really being thought, but actions can transmit the unspoken just as well.

2) Speaking in code doesn’t work anymore. The internet has created ways for people who have been traditionally impacted by -ist/phobic actions to share their experience. And when people start to share similar experience, it validates what they have felt (and for some to deny), and mobilise a response to those types of actions.

Now, there has been a huge backlash against being PC. Some people -like Terry- feel that it restricts their right to say what is on their mind. It is not true: Terry can say anything because of Freedom of Speech (except screaming fire in a theatre, joking about having a bomb, making a false statement under oath or anything that is life or death). However Terry has to bear responsibility on what was said, when and to whom. The most interesting thing about being unPC is: Why?

Why make a comment that can be offensive? To be edgy? Brave? Honest? Or because that is what you really think and feel, and nobody should be punished for being “real”? And most important: what purpose does it serve?

The interesting thing about the unPC: they can be found mostly on the internet. These Keyboard Warriors are sometimes anonymous, just trolling to be trolls.

Sometimes they are actual people who do not believe that there will be no repercussion for their words. And they are shocked and scandalise that their words had been taken out of context.

Here’s the deal: There are always repercussions when speaking comes before thinking and in this News section, we will take articles that are “ripped from the headlines…” and explore how “keeping it real” cost employees, politicians and other newsmaker their jobs, reputation and brand, why they can make this mistake and bounce back and why they do not suffer to the same extent as the regular Joe or Jane.

And if you are a Terry, click here for information on how to “keep it real” and keep your job.